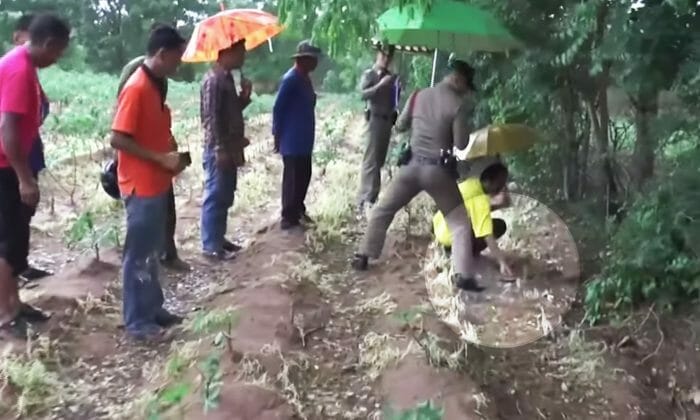 Cooper, an American foxhound, is a unique pooch. He is one of only a few dogs in the world that lives with short spine syndrome.

Short spine syndrome is a genetic condition where the vertebrae are severely compressed, occasionally they are even fused together. It is believed the condition is caused by inbreeding.

In 2017, a then 2-month-old puppy was found abandoned near Halifax, Virginia. Animal control picked up the dog and he was placed in the care of Secondhand Hounds, a shelter in Minnesota.

Elly and Andy Keegan agreed to foster Cooper. Despite his struggles with mobility they worked with him to improve his quality of life.

When Cooper first arrived at the Keegan’s home, he fell and fractured his neck in several places, but that didn’t put a damper on Cooper’s spirits. And neither did a bone infection, which effected him only a few months later.

“He also had a surgery which helps him go to the bathroom a little better, which means he’s quite low maintenance now and can go by himself,” Elly told Fox News.

After caring for Cooper for six months the Keegan’s put Cooper up for adoption. Elly was certain the “happiest dog” would receive countless applications.

“Nobody wanted to adopt Cooper,” she told The Dodo. “And then we got an applicant. I think I broke down every other hour. I was like, ‘Andy, I don’t know what we’re going to do!’ I couldn’t imagine just handing him over and saying, ‘Ok, now be Cooper’s family.'”

They decided to adopt Cooper themselves.

Although he struggled in the beginning and still encounters some hiccups, Cooper is living his life to the fullest and helping his new forever home do the same.

“With our other rescues, there was no getting-to-know you period,” Elly said. “It was a family from the beginning.”

“Many dogs with conditions like Cooper’s are euthanized which makes me so, so sad,” she told Fox News. “They have so much living to do and Cooper is a real example of that. He has a happy, normal little life now and is a key member of our family.”

You can keep up with Cooper’s adventures on his Facebook page. If you can’t get enough of this sweet pooch who is “short on spine, big on love, share this article with your friends.