A man was driving his car on a snowy road. He drove cautiously along the slippery road, ensuring no animals suddenly popped out on the roadside. He was on his way to work and it was just like any other day.

What he didn’t know was that the day would soon take a turn — just a few meters further down the road.

As he was driving, he suddenly spotted a white box on the roadside. It was barely visible against the white snow, but he clearly could see that it didn’t belong there.

He decided to stop his car and have a closer look. His gut told him something just was not right.

And it would appear he was right to follow his gut.

As he approached, he realized what was inside the box: two thin, frozen cats.

Someone had left them there with some food.

The man couldn’t believe his eyes when he saw the cats.

Both were in a terrible state. They were skinny, cold and their eyes were infected.

It looked like they had given up all hope.

There was no real sign of civilization nearby, so it was very odd that someone had driven all the way out there to drop the box off.

The man simply couldn’t understand how anyone could do this to such innocent animals.

He lifted the box with the cats and put it in his car, and took the frozen cats straight home.

His family welcomed the kitties with open arms. They quickly realized that the cats were unwell and needed to be examined by a veterinarian.

One cat fared worse than the other and the family feared that it would have to be put down. But the vet gave the cat a chance — trusting that it would recover.

The family gave the cats plenty of love and warmth. They carefully washed and fed them.

They discovered that the cats were very attached to each other and did not like to be separated. Not so strange considering everything they’d been through together.

Both cats were trained and seemed used to people, making it even more odd that anyone would just abandon them out in the snow.

They became healthier and happier with every passing day… 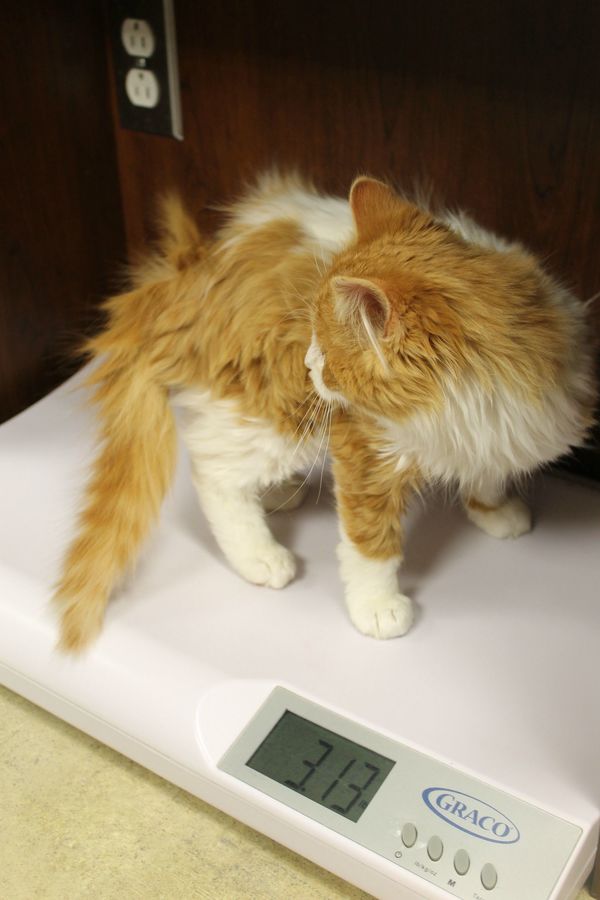 ImgurSoon it became apparent that both cats would survive.

One cat, however, had a severely damaged tail and a part of it had to be amputated.

The family first thought about putting the cats for adoption. But they soon became so fond of them that they chose to keep them for themselves!

They called the cats Tango and Cash.

What a wonderful end to this story! This family really deserves a gold star for its efforts.

All cats deserve a loving home. Please share this story if you were also moved!